“I paint ideas, not things.”

5 Facts
That Will Help You
Understand Symbolism

Symbolism as a term can be confusing. Usually grouped with the other post-impressionist movements, Symbolism emerged at just about the same time as Impressionism, but it is not entirely accurate to call it “post” Impressionist. So what exactly Symbolism was? Here are five facts about Symbolism that will help you understand it:

1. Symbolism was initially developed as a French literary movement

Symbolism was a late nineteenth-century art movement. In literature, the style originates with the 1857 publication of Charles Baudelaire’s Les Fleurs du mal. The name “symbolist” itself was first applied by the critic Jean Moréas, who invented the term to distinguish the symbolists from the related decadents of literature and of art. Moréas, who published the Symbolist Manifesto (“Le Symbolisme”) in Le Figaro on 18 September 1886 named Baudelaire, Stéphane Mallarmé, and Paul Verlaine the three leading poets of the movement. Symbolism was announced to be hostile to “plain meanings, declamations, false sentimentality and matter-of-fact description”, and that its goal instead was to “clothe the Ideal in a perceptible form” whose “goal was not in itself, but whose sole purpose was to express the Ideal”.

2. Symbolist painters believed that art should reflect an emotion or idea rather than represent the natural world in a realistic way 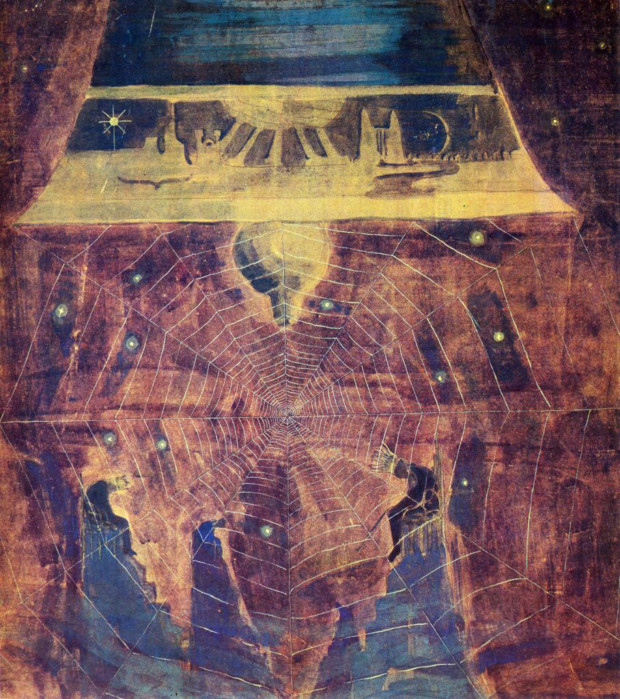 Symbolists weren’t enclosed in a distinct and homogeneous group, there were people across whole Europe who worked independently, had varying aesthetic goals but they all shared a similar mindset. Among the leading artists we should mention: Gustave Moreau, Gustav Klimt, Mikalojus Konstantinas Čiurlionis, Jacek Malczewski, Odilon Redon, Pierre Puvis de Chavannes, Edvard Munch, and Félicien Rops. Also, Auguste Rodin is sometimes considered a symbolist sculptor. Each of them perceived symbolism in a different way.

The Symbolist painters used mythological and dream imagery. It all started with Edgar Allan Poe, whose works were translated by Baudelaire. The symbols used by Symbolism are not the familiar emblems of mainstream iconography but intensely personal, private, obscure and ambiguous references. 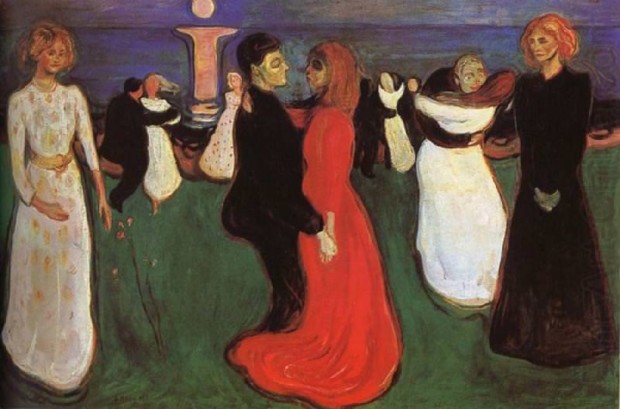 The Scream by Edvard Munch seems to be the most known Symbolist work. It is the best exemplification of the fin-de-siècle feelings of isolation, disillusionment, and psychological anguish conveyed through distorted forms, expressive colors, and fluid brushwork. Munch’s style is based on the real anxieties of modern existence. His paintings explore themes of illness, loneliness, despair, and mental suffering associated with love, conditions that Munch deemed emblematic of “modern psychic life.”

5 … And femmes fatales of course. 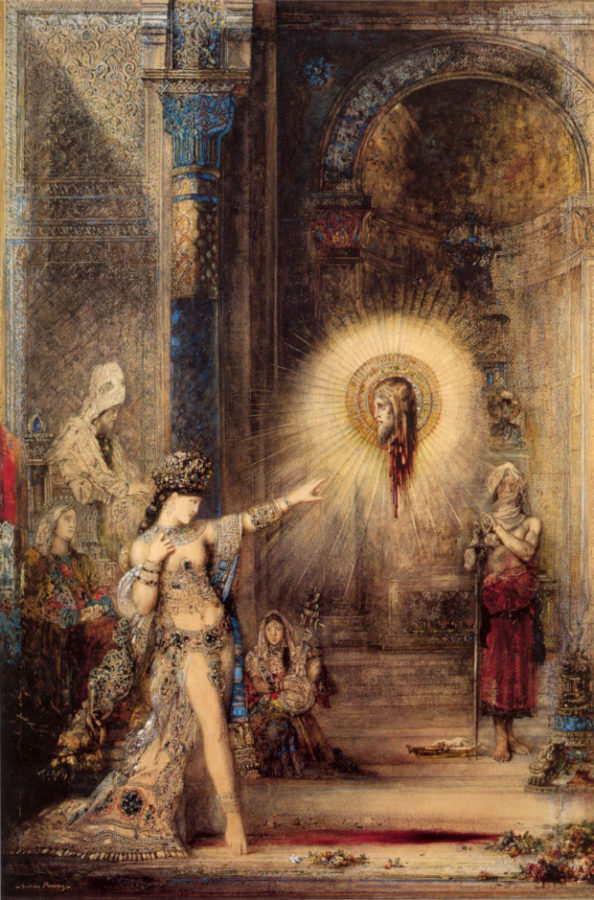 Woman became the favored symbol for the expression of these universal emotions, appearing alternately as wistful virgins and menacing femmes fatales. In this latter category, Gustave Moreau popularized the motifs of Salome brandishing the head of John the Baptist and the man-eating sphinx through paintings such as Oedipus and the Sphinx. Klimt’s works were perceived as scandalous, as they shown women from Vienna upper-class as seductresses.